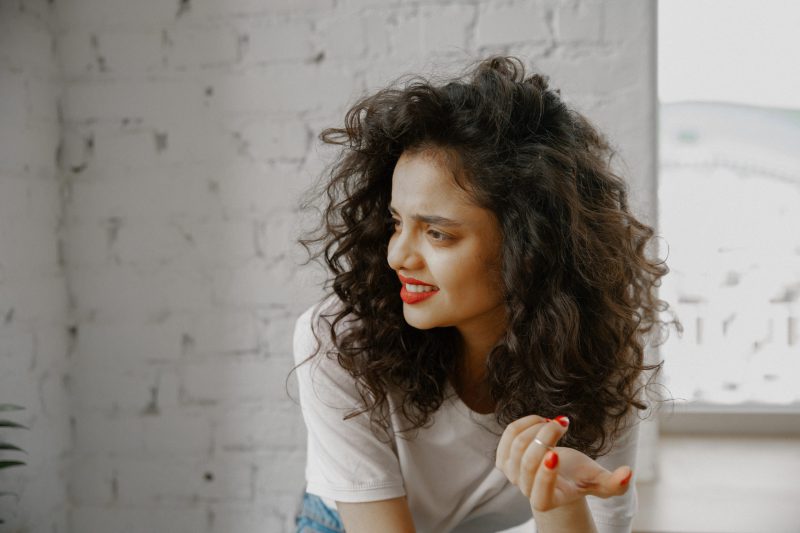 This blog post will do nothing for SEO, but that’s ok. I want to share with ya’ll my top 3 best bloopers, awkward, funny, whatever-you-want-to-call-them moments I’ve experienced as a virtual assistant over the past 5 years.

One may think because they’re working virtually, awkward moments don’t happen. That is not true. I’m talking pre-COVID, and before people started doing embarrassing shit on Zoom meetings. Have ya’ll seen the lawyer who turned himself into a cat?! Buckle up my friends. It’s going to get weird. OK. Maybe not that weird but pretty awkward for sure.

I found my very first client on Upwork. I was familiar with doing expenses on Concur so when I saw someone needed help with expenses for the past year, I submitted a proposal and was hired. Before I got started, the client wanted to do a screenshare just to make sure I understood what I was doing because they had previously hired someone from another country who did NOT know what they were doing.

The client had receipts stored in their Google photos. Personal photos were also stored so I saw much, much more of this client than I intended on seeing. I’ll leave it at that.

When It Comes to Dating Sites, Be Yourself

When I first started, I took whatever jobs I could get so I could gain more experience working virtually. One of the jobs I took was to write a bio for a client for a dating site. The client wanted something captivating. I thought it would be a quick job.

After I wrote the bio, the client asked me if I wanted to work an hour a week sending messages to people they favorited on their dating app. The client said they were nervous sending out first messages so if I could do that, they would take it from there.

The client wanted me to read the profiles of the people he favorited so I could get a feel for them and send them a first message that make it look like my client actually read their profile.

Lesson learned there is you definitely can not trust everyone on dating sites…like we didn’t know that already!

Don’t Be A Breather

For my third and final story, this guy wanted me to take on a test project to see if he liked my work. I can’t even remember what he wanted me to do, but he said he’d give me four hours to do it. That sounded good to me. The price was right, and it was easy enough. I believe it was a PowerPoint presentation.

When I agreed to it, what I did not know is that he wanted to sit on the phone the entire time I was working. His reasoning behind it was he wanted to be available incase I had any questions. I did finish the assignment, with him breathing on speakerphone, and he did pay me. When he sent me an email asking if I wanted to join his team, I politely declined.

Early on, I also took on a job moderating an Arabic dating site. The fact that the profiles on this site were in a different language didn’t matter. I was to approve profiles with NO NUDITY. As you can imagine, MANY of the profiles from a certain sex (I wont point any er…fingers) had tons of nudity. Not even face images; just images of their goods.

I’m an adult. No big deal, right? It’s true, it wasn’t a big deal. But it was boring, and looking at sooooo many private parts just wasn’t my idea of a fun day at work. That job didn’t last long!

I’ll Do Anything As Long As It’s Legal

That was my way of thinking when I first started this business. With that being said, since I was taking whatever job I THOUGHT I could get, I was opening the door for such awkward moments. Lesson learned!

If you’re a virtual assistant, what are some of your more “not ideal” moments

How to Be a More Efficient Virtual Assistant—Tips and Tricks<<

Any cookies that may not be particularly necessary for the website to function and is used specifically to collect user personal data via analytics, ads, other embedded contents are termed as non-necessary cookies. It is mandatory to procure user consent prior to running these cookies on your website.